Use the form above to find your loved one. You can search using the name of your loved one, or any family name for current or past services entrusted to our firm.

Click here to view all obituaries
Search Obituaries
Immediate Need
We are here to help you. If you have need of our services, please call us, day or night, at:
604-898-5121
To better prepare yourself, we have provided you with some helpful information regarding the immediate need process.
Contact Us / Location

Please enter the name and email details so that we can send your friend a link to the online tribute. No names or addresses will be collected by using this service.

To share your memory on the wall of Jason Loutitt, sign in using one of the following options:

Your condolence has been posted successfully

Provide comfort for the family by sending flowers or planting a tree in memory of Jason Loutitt.

There may be a delay while processing. Please do not click the back button or refresh while a payment is processing.

Your donation has been processed successfully

A receipt has been emailed to the address provided. A receipt may also be printed.

Provide comfort for the family of Jason Loutitt with a meaningful gesture of sympathy.

After suffering a significant ankle injury, he turned to cycling, and of course immediately excelled at it. In 2020 he cycled across Canada from Whistler, BC to Halifax, NS and then back, all without a support vehicle. He biked 12,000 kms in 44 days, 21 hours, and 3 minutes (yes minutes, for Jason was very particular and precise). His website EnviRIDEment (https://enviridement.com/) will continue his legacy as an Indigenous Messenger riding for the rights of all, and in support of the Squamish Helping Hands (https://www.squamishhelpinghands.ca/).
Like so many driven people, Jason had his struggles.
In both tough and good times, he was always extremely grateful for Taeko, the devoted and wonderful mother of their son Shouken. Without question, Jason’s best days were those he spent with Shouken, playing tennis, creating art, singing, camping, or just hanging out.
Jason will be greatly missed, and his memory a treasure in our hearts.
We would like to extend our sincerest thanks to the two strangers who stopped to help Jason, to the RCMP and to the paramedics, as well as for the kindness and thoughtfulness of everyone involved recently and throughout the years.
A private celebration of his life will be held at a later date. In lieu of flowers, anyone who wishes to honour Jason, can make donations to an education fund set up for his son, Shouken Terauchi-Loutitt. Funds can be sent directly to Shouken’s Mother, Taeko Terauchi, P.O. Box 601, Squamish B.C., V8B 0A5 or via email transfer to tae-t2turbo@hotmail.com

Receive notifications about information and event scheduling for Jason

By subscribing to updates, you will receive any notifications sent about changes to service schedules or other important information

Please add your text number or email address before submitting.

You have successfully been subscribed to notifications!

You will receive any future notification messages.

Provide comfort for the family with a meaningful gesture of sympathy. 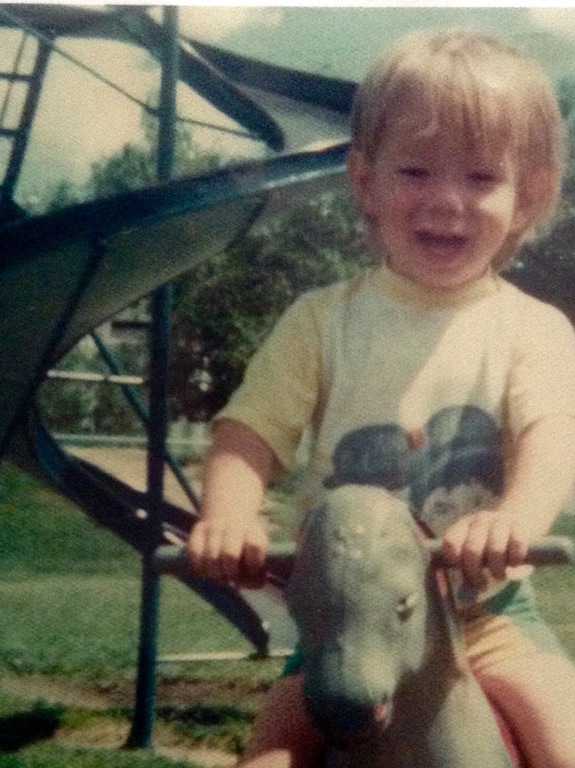 We encourage you to share any memorable photos or stories about Jason. All tributes placed on and purchased through this memorial website will remain on in perpetuity for generations.

Connect with families at their time of loss.

By subscribing to email updates, you will receive two daily updates containing all new stories, photos, condolences, and more. You will also receive a one-time email, one week prior to the anniversary of death. The email will only serve as a reminder should you choose to connect with the family at what will no doubt be a difficult time.

Please select your relationship to the deceased and add your email address before submitting.

The following fields are required.

You have successfully been subscribed to email updates.

You should begin receiving updates within 12 hours. There will be instructions in the e-mail should you wish to unsubscribe, change your e-mail address, or otherwise configure your experience.

Honor the life of Jason Paul Loutitt by planting a memorial tree.
Plant a Tree in Memory of Jason
Planted in the area of greatest need
JM

I met Jason in 2011 at Commonwealth Mountain and Ultra Distance Running Championships, Wales and Canada were in the same hotel and we struck a friendship over that weekend. A man with a great passion and talent that will be missed by many. Jason actually gave me his Canadian team jacket which I will always treasure.
Comment | Share Posted Jul 06, 2021 at 03:46pm via Condolence

Sorry to hear of your passing Jason. I remember you living in Shawnigan and running with you around the lake. You doing it daily.

Jason, over the 43 years of the Prairie Inn Harriers, you were one of my best of the best of over 1,500 club members that have come and gone. I truly enjoyed your friendship and was awed by each amazing performance during your decade in Victoria. Stay positive and keep flying proudly; soon we'll enjoy a lap with you above the clouds. Bob Reid (43-Year Club Member)
Comment | Share Posted Jun 30, 2021 at 02:25pm via Condolence

Crushed to hear of Jason's passing. He was an inspiration and defined perseverance. This is tragic news for all of those who had the honour of calling him a friend.
Comment | Share Posted Jun 30, 2021 at 01:43pm via Condolence
J

My heart is sad this morning, to hear of your passing. I am grateful that you came into my life via the Prairie Inn Harriers, and grateful for the times shared talking and running...especially the epic Hurricane Ridge run, and the even more epic run from the restaurant to just narrowly make it on the return ferry to Victoria... May your spirit fly and your heart be at peace Jason. Respect and love, Jo
Comment | Share Posted Jun 30, 2021 at 01:19pm via Condolence

Why light a candle?

This is why you should light a candle..